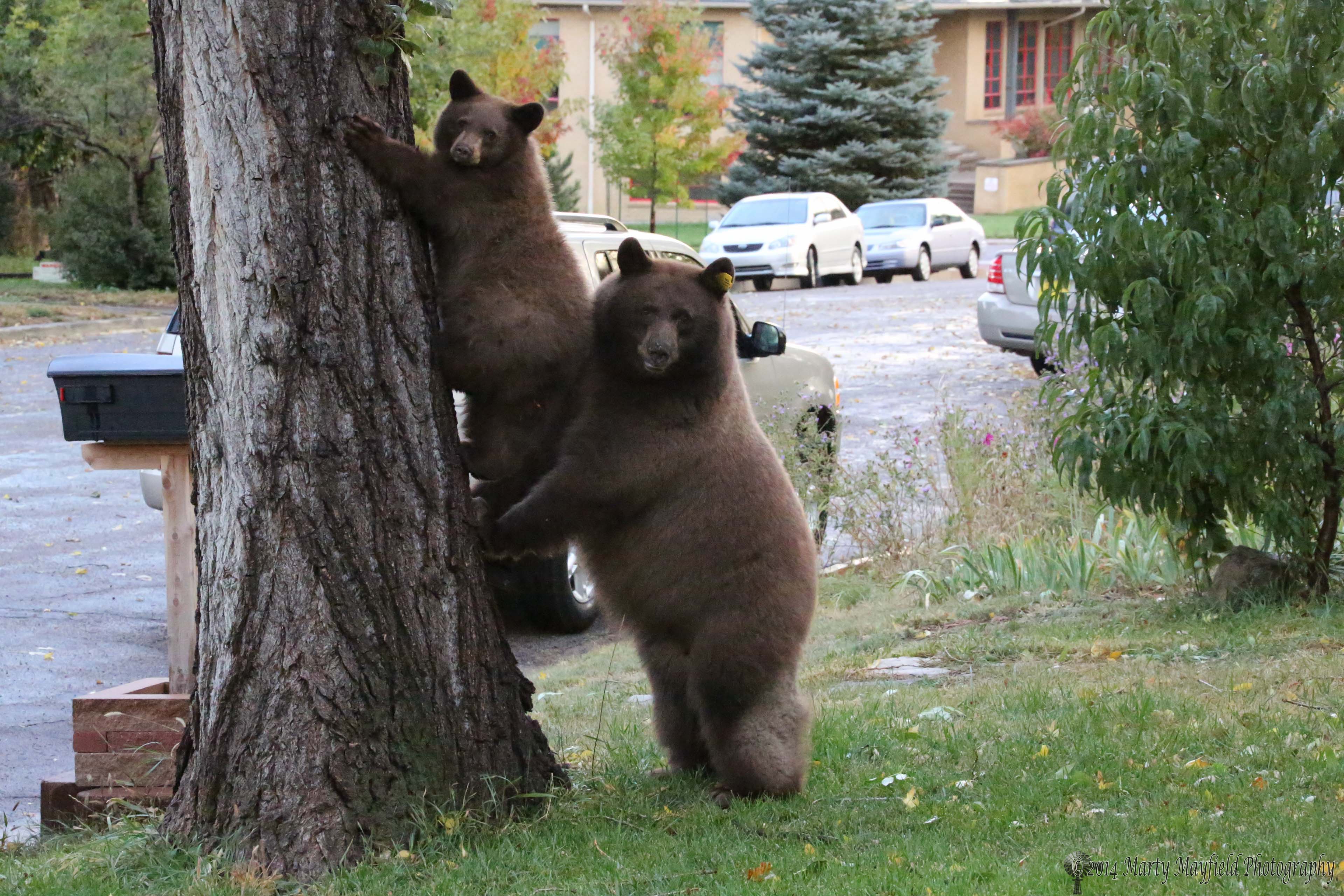 Bear Safety Tips From the National Park Service
If you see a bear remain watchful. Do not approach it. If your presence causes the bear to change its behavior (stops feeding, changes its travel direction, watches you, etc.), you’re too close. Being too close may promote aggressive behavior from the bear such as running toward you, making loud noises, or swatting the ground. The bear is demanding more space. Don’t run, but slowly back away, watching the bear. Try to increase the distance between you and the bear. The bear will probably do the same.

If a bear persistently follows or approaches you, without vocalizing, or paw swatting, try changing your direction. If the bear continues to follow you, stand your ground. If the bear gets closer, talk loudly or shout at it. Act aggressively and try to intimidate the bear. Act together as a group if you have companions. Make yourselves look as large as possible (for example, move to higher ground). Throw nonfood objects such as rocks at the bear. Use a deterrent such as a stout stick. Don’t run and don't turn away from the bear. Don't leave food for the bear; this encourages further problems.

Most injuries from black bear attacks are minor and result from a bear attempting to get at people's food. If the bear's behavior indicates that it is after your food and you're physically attacked, separate yourself from the food and slowly back away.

If the bear shows no interest in your food and you're physically attacked, fight back aggressively with any available object; the bear may consider you as prey. Help protect others by reporting all bear incidents immediately. Above all, keep your distance from bears.

Tips for Living with Bears
Tips from Sandia Mountain BearWatch:
View All >
/QuickLinks.aspx